Can we know the Pattern of the past?

Click on the image or in the menu to see the map.

Osiris dwells in the Primeval Place; his throne is placed upon the Creation Mound, which the deceased now reaches in what he calls ‘this city’ , the seat of God, the Niwt, the Island of Osiris, Myth and Symbol in Ancient Egypt, p.177 (R.T.Rundle Clark).

Niwt means the harmonic centre of the Universe and Earth. 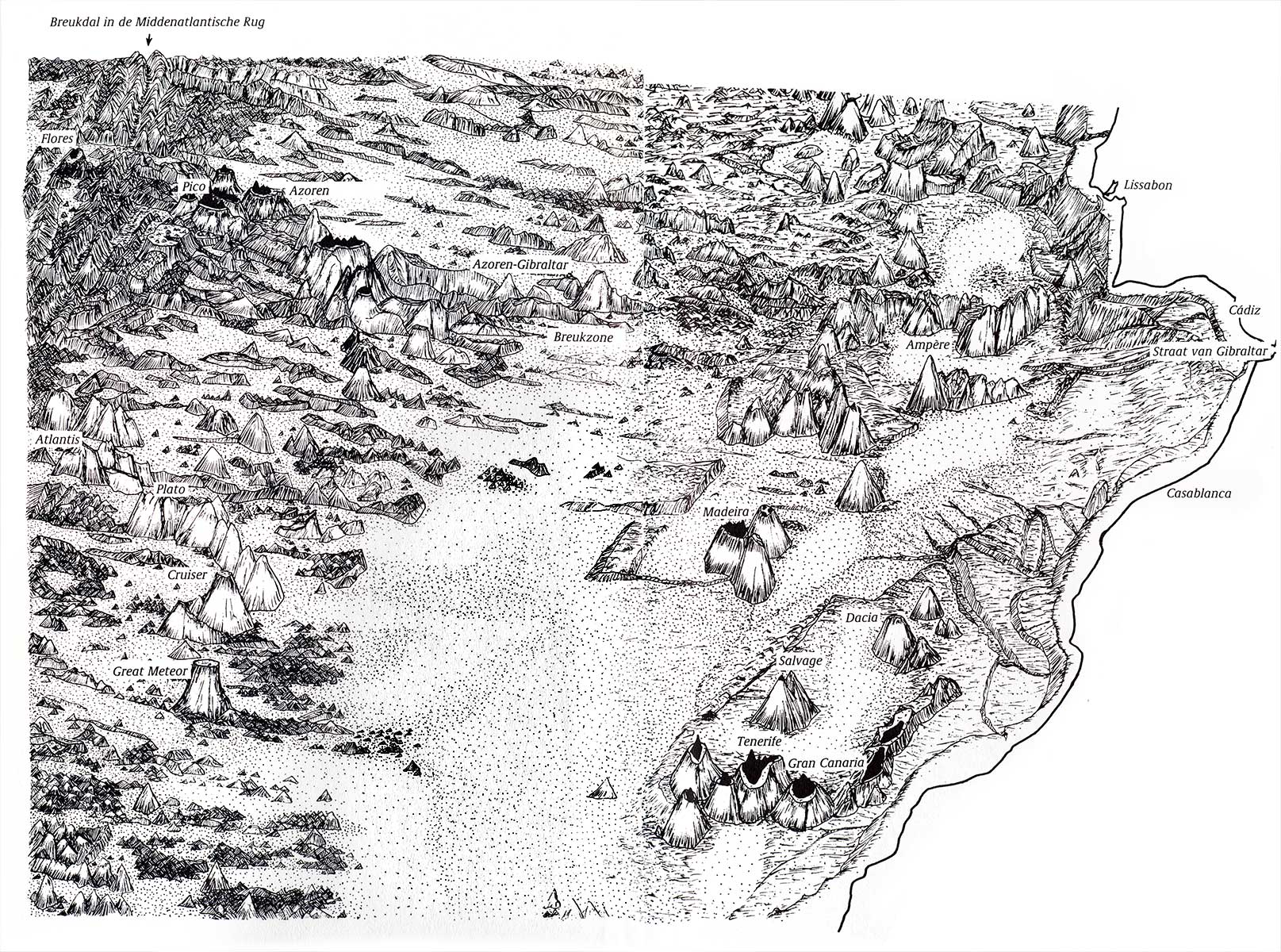 Make the Past great again!